A History of Road Work Signs

You are here:
December 28, 2021Leave a commentHistoryBy Bartush Signs 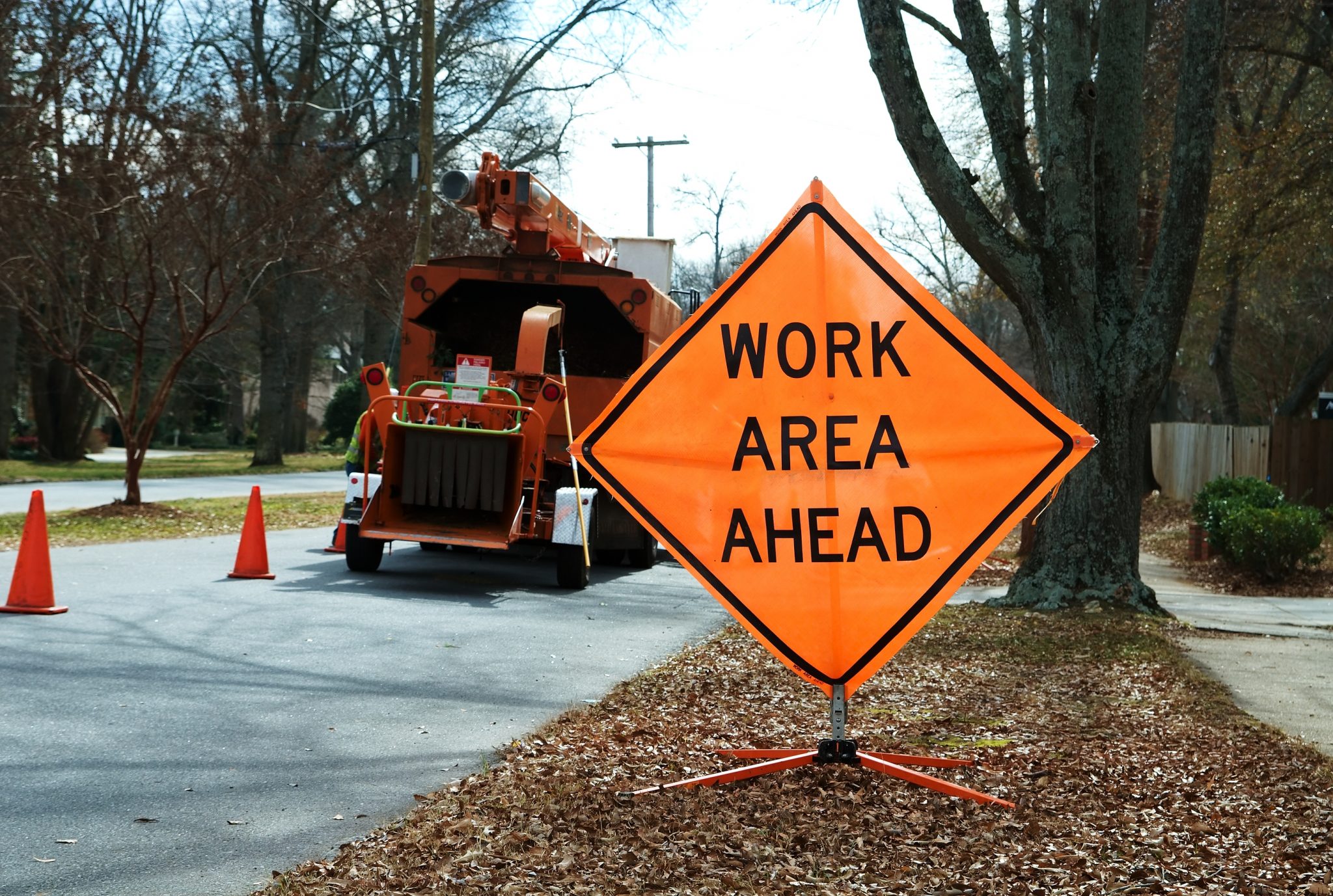 Road signs are integral to our society today. Without them, we wouldn’t be able to move through the world with the speed and safety that we do. They’re part of the background of our lives; we read them on long road trips, take pictures of the weird ones we see, and sing songs by pop bands named after them. This might lead you to think that road signs are a fairly modern creation, but in fact, road signs have been around for as long as roads have been around, and their development is as interesting as the travels of the people who use them.

The ancient Romans were famous for their roads, and in the heyday of the empire there were a lot of them. Romans certainly didn’t invent the idea of roads, but they needed good ones; being a massive trade power in the ancient world meant that they needed to move goods reliably and constantly, and they needed to be able to move armies around as well in order to support the expansion of their empire. Their building techniques had so much lasting power that a lot of ancient Roman roads are still around and in use today, but because the most sophisticated vehicles that the ancient Romans used were drawn by horses, there wasn’t any need for things like road work signs. Road work at the time was unlikely to disrupt the flow of traffic when everyone was either walking or riding. However, Romans did use mile markers, and often would put up signs at crossroads to help travelers find their way.

This rudimentary idea of the road sign didn’t evolve all that much between the time of the ancient Romans and the 19th century, because there wasn’t much of a need for more complicated signs. People got around on foot or in some kind of horse-drawn wagon or carriage for hundreds of years until the introduction of cars and bicycles.

The Dawn of the Automobile

The first patents for automobiles were filed in the 1880s, and by the very beginning of the 20th century, cars were becoming more and more commonplace. This was a dangerous time to be on the road. There was about a 30-year gap between the invention of the automobile and the first U.S. states requiring drivers licenses, so if you were going to walk or drive any place where there were likely to be drivers and cyclists, you had to keep your wits about you.

It didn’t take a genius to realize that the growing popularity of motor vehicles would require some safety regulations, so by the early 1900s, the Congress of International Touring Organizations in Paris was considering ideas for standardized road signage. The American Automobile Association was also founded around this time and began installing navigational signs.

Around the 1920s, cars became more accessible to the middle class, and signage had to evolve again. Much as they do today, certain sign shapes communicated different messages; for example, white diamonds with black lettering warned drivers to be cautious and would be used in situations like road work. The Manual of Markers and Signs was published by the state of Minnesota in the early 1920s as a more widely applicable standardization, and other manuals followed soon, including ones published by the  American Association of State Highway and Transportation Officials (AASHTO), which recommended that all warning signs have yellow backgrounds with black lettering, and the National Conference on Street and Highway Safety (NCSHS).

The Manual on Uniform Traffic Control Devices (MUTCD) was published in the 1930s during the Great Depression and introduced three types of traffic signs: regulatory, warning and guide signs. A revised version later in the decade introduced signs with white reflectors on them for improved visibility at all times of day. Construction warning signs were a topic of the 1961 edition. At first these signs could be black or yellow, but orange became commonplace after the 1971 MUTCD edition and is still the standard color for road work signs in America today. The “Men at Work” construction sign became very common in 1968, so common that it inspired the name of a popular Australian band, known for their songs “Down Under” and “Who Can It Be Now”. Since then many of these signs have been revised to instead say “Workers” or “Workers Ahead”, and these are the ones you’ll probably pass in a traffic jam on your way to work today.

Road work signs have evolved a lot since their inception, but no matter what form they take, they’ve always been a reminder for drivers to be cautious and watch where they’re going. When you see a road work sign after this, you can appreciate the years of work that went into their development, but don’t forget to heed the sign and be careful!