A Brief History of Modern Signage

You are here:
December 16, 2017Leave a commentHistory, SignageBy Mason Landis 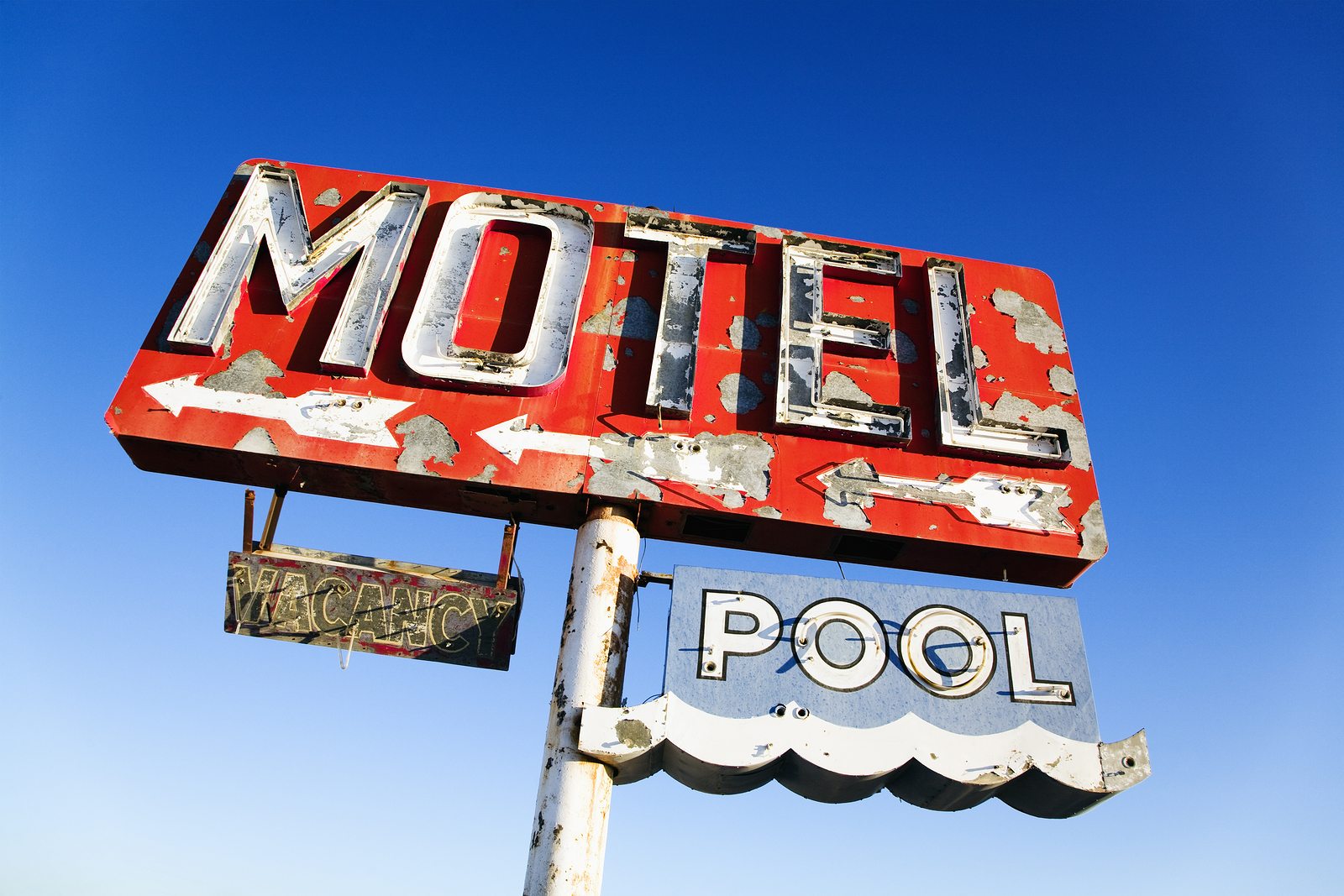 Signs have been around much longer than you think. Before the development of technology, signs were merely etchings in stone. These signs were the first tool used by man to fully express their ideas.

Businesses have and always will have a need for signage. From the wooden signs found in front of taverns in the 14th century, to the much more advanced LED digital signage we see today, signage has come a long way and it’s going to continue growing.

What can signage do for your business? Well signs serve many functions – It’s most important function being that it can attract new customers, which will in turn create more profit.

Through the eye catching use of color, bright lights, and innovative design, signs make a consumer’s experience more memorable. Signs can be used to brighten up commercial areas, encouraging people to frequent local dining, drinking or shopping locations

We first see the establishment of signage during the Greeks and Romans times. Originally made of stone or terra cotta, these signs focused on using attractive imagery as opposed to text. This is because most of the population was still illiterate at the time. The purpose of these signs was to identify local business, such as taverns and workshops. Original signmakers used specific symbols to draw attention to these establishments. Materials used in the making of these early signs included stone, wood, and leather.

In the end of the 14th century, King Richard III of England gave order that any operation that sold ale must have a sign positioned outside of the establishment. Starting out, these signs were very basic, only telling pedestrians essential information, however, signs began showing up with logos that included trendy symbols of the day. These included dragons and shields. It was during this time that businesses began to understand that their signage needed to stand out against competitors.

As more individuals began to move to urban areas, signs became an issue due to their outrageous signs. Laws were passed to manage the size of signs. By the 1700’s, both London and Paris passed laws that made business owners signs position their signage flat against the wall of their building.

The 18th century saw more advancement in the signage industry. Advancement such as gas lighting began to shape the modern idea of signage that we see today.

By the 1940s, business owners found it easy to print larger quantities of signs at an affordable cost. The invention of changeable signs gave businesses the opportunity to change their message quickly and easily.

During the the 1960s, Neon lighting quickly became a popular fixture in signage. It’s attention grabbing glow quickly spread throughout the United States. Diners and motels were now using neon signs almost exclusively and neon lit up the highways across America. Due to its growing popularity, neon signs become much more accessible and affordable for small business throughout the country.

Today, we see businesses making a move towards digital signage. Perhaps the most popular form of digital advertising, digital signage is able to connect with new customers, as well as to inform existing customers, many institutions use digital displays to enhance the experience of their customers