You are here:
October 27, 2017Leave a commentHistory, SignageBy Mason Landis 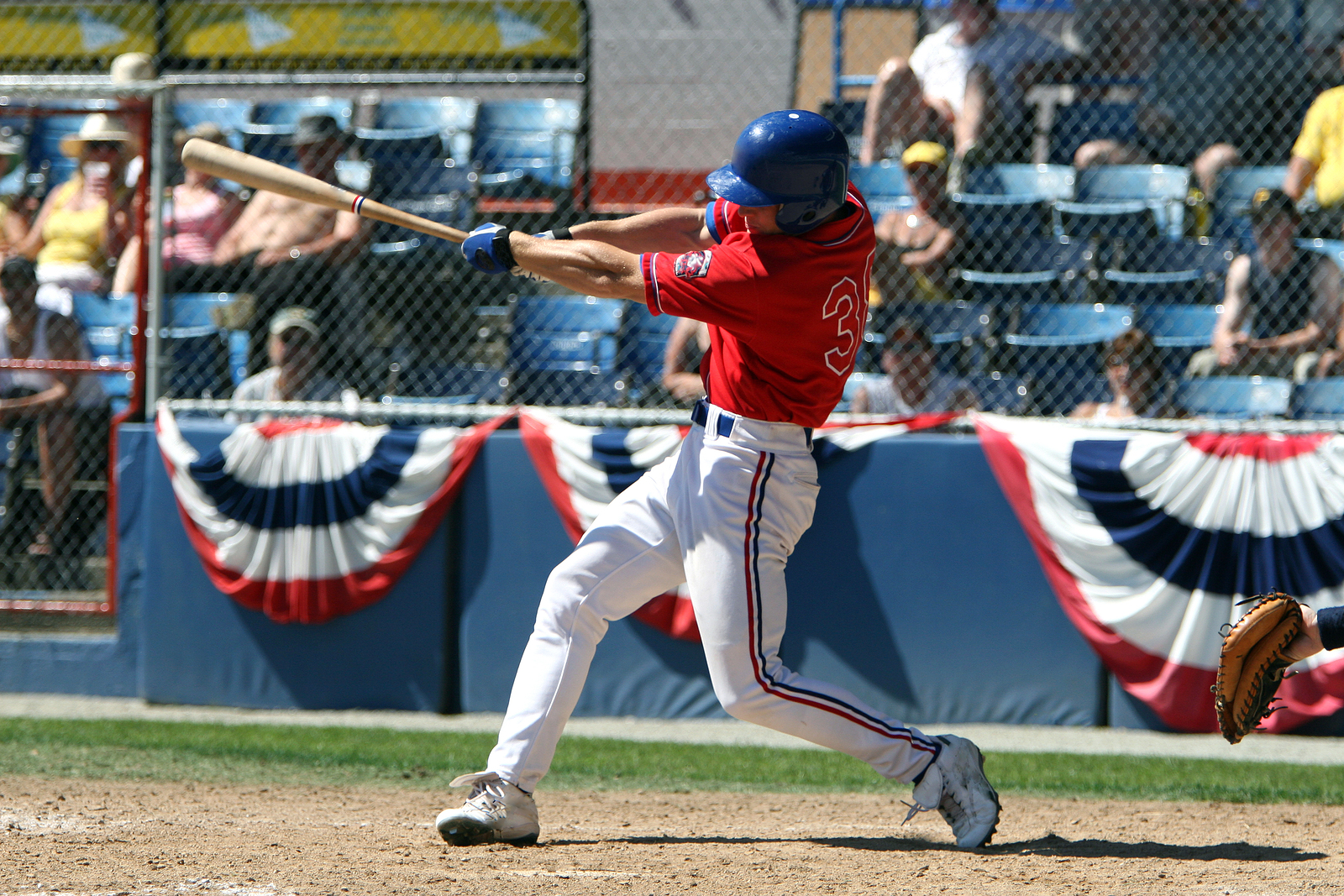 Fans coming to the ballpark have a lot to keep up with. The shouting vendors, the delicious food, as well as the action on the field are constantly competing for the spectator’s attention. With all this going on, it is important that your signage stands out above the rest.

Minor league baseball is a half a billion dollar industry and attracted more than 37 million fans to games in 2016. Minor league stadiums provide many advertising opportunities from the dugout to the outfield, the press box and vendor areas.

Although the stadiums are much smaller compared to a major league ballpark, minor league baseball offers fans as much more intimate, family friendly experience. The majority of these stadiums are located in small markets across the country. This greatly benefits local businesses because advertisers know, for the most part, who will be coming into the stadium and seeing their advertisements. This is why, on average, 75% of advertising in minor league ballparks are local.

One of the major benefits of advertising your company at a minor league stadium is the low costs. Generally, a full season outfield sign can cost anywhere from $5,000 to $15,000 dollars, which is roughly less than a tenth of what a similar advertisement might cost at the major league level. Considering, on average, around 4,000-8,000 fans are at each Triple-A minor league game, that’s a lot of eyeballs focused on your ad.

Advertise to All Ages

Although most minor league games consist of mostly true baseball fans, minor league teams do a great job in bringing in non-fans. Due to much cheaper ticket prices, minor league games often attract families looking for a night out a the ballpark. This offers advertisers a much more broad demographic to aim for with their signage.

With all the competition your sign faces at the ballpark, it is important to get your sign noticed. At Bartush, we love working with stadiums to produce a sign that will really stand out to the crowd. With our long background in custom work, our designs are able to get your message across, even in an stadium full of distractions. No matter where your signage is placed in the ballpark, you’ve got plenty of space to offer sponsors. Whether you’re looking for some fresh ideas, or you have an exciting idea you want brought to life, we’ll make the most of your space and keep it looking fun, exciting and modern.

If you’re struggling and don’t know where to start, we are here to offer assistance. Bartush offers a wide variety of sign services, and we’re always looking to provide consultations. Outdoor, indoor, standard, digital, minor league stadiums and local businesses can greatly gain from employing a combination of signs, and we’re fully equipped to guide you to the right decisions.