You are here:
June 21, 2018Leave a commentBusiness, SignageBy Margo McGeehan 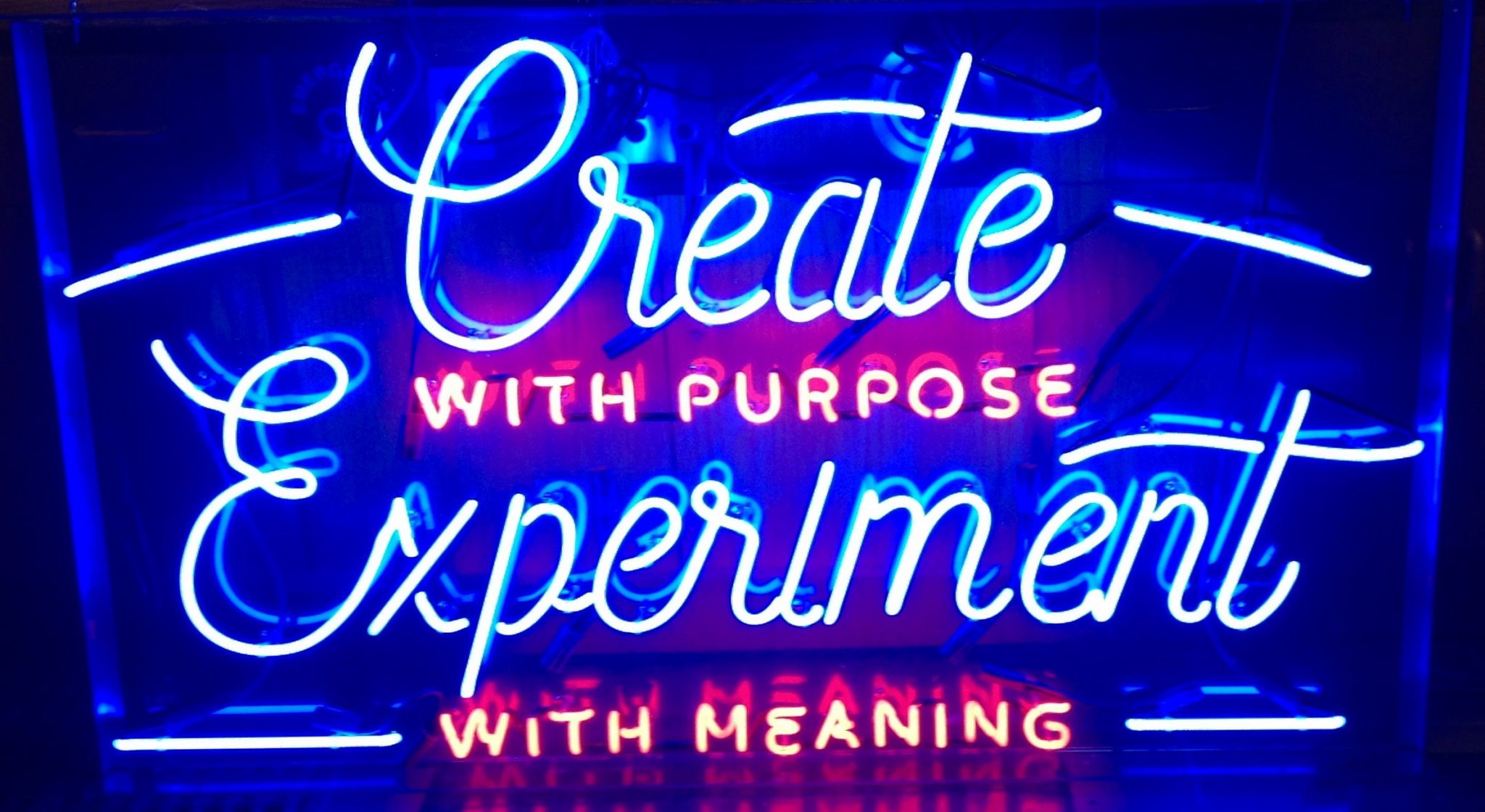 Within this past decade, neon signage has emerged within the Internet as a popular “aesthetic” in the Millennial and Generation Z demographic, and their influence is slowly spilling out into a wider cultural spectrum. Posters for recent movies such as Drive and The Neon Demon as well as music artists such as Arcade Fire, The 1975, and Marina & The Diamonds have all utilized neon iconography in their marketing; additionally, miniature neon signs have also emerged as trendy decor within the home, being manufactured and sold in lifestyle outlets such as Urban Outfitters. What draws millennials towards neon as a design choice, and how can businesses tap into this trend in order to more effectively advertise their services to younger customers?

When taking a look back into the history of modern neon usage, the answer for why millennials have attached themselves so deeply might emerge as slightly clearer. Neon signs grew ubiquitous during the early-mid 20th century, becoming synonymous with the glitz and glamour present in tourist attractions such as Time Square and Las Vegas as well as in logos such as for the Hard Rock Cafe. Over time neon became associated more with sleaze and vulgarity, being relegated with places such as dive bars and downtown districts. Neon’s popularity was surpassed by the LED screen, which are cheaper and more technologically adaptable for businesses.

However, it is ironically in that raw quality that has brought neon as a design choice back into the spotlight; as with the similar rise in vinyl records, cassette tapes, or polaroid cameras, it speaks to the desire to retreat into the technology of the past while also adapting for the future. The imperfect nature found in neon signs – the cracks, hums, hisses, and buzz that illustrate its handmade quality – is also a reaction against the relatively impersonal nature of LED screens. Since they are not as frequently used they stand out more and grab consumers’ attention, generating positive, carefree feelings while also giving a business a distinct character nearly impossible with a LED screen. Neon signs displayed against rural or urban landscapes also demonstrate the internal battle between nature and technology. It is in this duality – between the natural and the artificial, between the retro and the modern, between class and sleaze – that has made neon signage such a popular choice for millennial consumers, who take aesthetic inspiration from a variety of areas and who are not as hindered by traditional conventions.

How Businesses Can Utilize Neon

Studies have shown that in contrast with previous generations’ unwavering brand loyalty, Millennials and Generation Z are highly selective about what brands and companies they will pledge their allegiance towards. Thereby, engaging in trends such as neon signage is a valuable way for businesses to subtly influence that particular demographic without talking down and treating them as inferior. Neon as an art practice shares many similarities with social media, which also features a heavily visual component; having an easily distinct and eye catching logo or sign can help a business gain free advertising among its clientele by making it appealing enough to be shared and tagged on social media platforms such as Twitter, Instagram, or Snapchat. By tapping into the current zeitgeist, it sends the message that the business/brand is adaptable with the times and willing to present themselves as technologically educated in order to generate steady engagement within a younger demographic.

Neon signage is an aesthetic trend that will always remain cyclic in the mainstream culture, adapting itself for whatever hues, designs, techniques, or phrases are in style during that period. Equal parts classic and modern, it’s a visually compelling choice for attracting the sensibilities of millennial consumers. With Bartush Signs’ expertise, we can help illuminate those ideas in screaming color.