4 Reasons To Use Billboards For Advertising 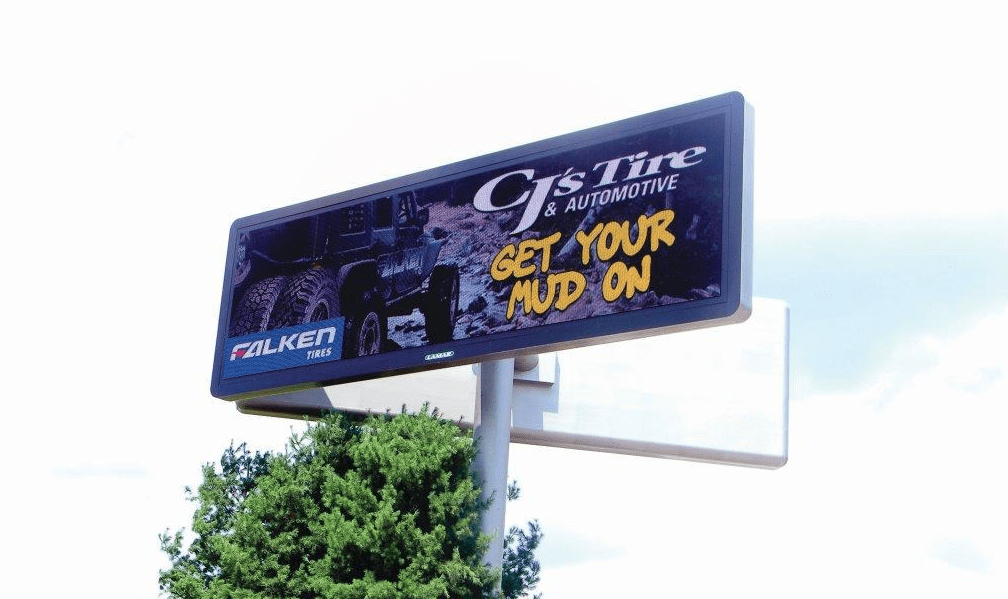 No matter where your daily commute is, you’re likely to come into contact with some sort of billboard along the side of the road. Billboards are such a commonplace advertising tool that they have become one with roadsides and sometimes appear to blend into everyday life, rather than stand out.

However, statistics show that billboards do stand out and that their messaging often becomes imprinted in our memory, making them anything but an average advertising tool. The studies referenced below prove that billboards have a massive impact on audiences — which is why they may be worth the investment as your next advertising efforts.

Nielsen, the international information and measurement company, conducted a survey in 2015 that examined digital billboards, their content and their effectiveness. One impressive result? Out of all the travelers surveyed, 75 percent of them said they noticed a digital billboard in the past month, and 60 percent said they noticed one in the past week. What does them mean? Billboards get noticed much more often than they get ignored.

People Agree That Billboards Are Informative

A 2017 study conducted by Nielsen on poster advertising found that 58 percent of poster billboard viewers believe the signs are informative. It also found that billboards used in small and medium markets can be even more effective than those in larger markets. “Analysis of attitudes by market size, show poster viewers in small- and medium-size markets see posters as even more informative than those who live in larger markets,” the study reads.

Digital Billboards Have A Strong Impact

One of the most important factors of any type of advertising is being able to make a lasting impact on a customer or potential customer. According to the data, billboards do just that. Nielsen’s 2017 study on poster advertising found that the typical range of viewers able to recall ads on poster billboards is between 33 percent and 62 percent. Their 2015 study on digital billboards found an even higher recall rate, with 82 percent of respondents able to recall messaging on digital billboards.

What do all these numbers mean? In short, the data collected by Nielsen shows that people truly notice billboards when they see them. Not only do they notice them, but they remember the content, as it informs them of pertinent information that is relevant to them. So if you’re stuck between a few different types of advertising, consider billboards to reach your audiences, as they’re proven to reach customers and make an impact.