You are here:
July 5, 2019Leave a commentDesignBy Conway Lynch 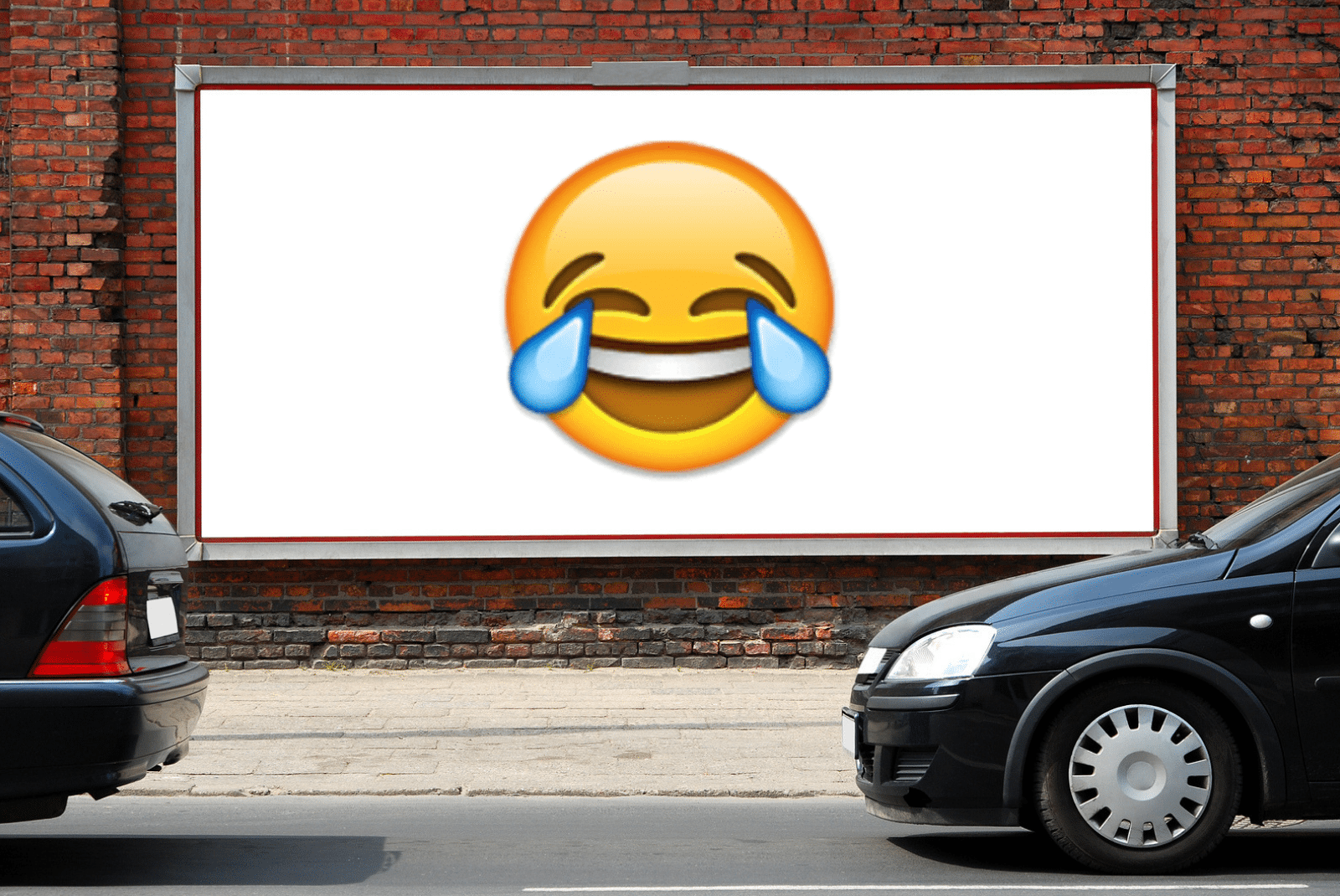 At Bartush Signs we know signs. It’s not just in the name for no reason. It’s kind of our thing. That’s why we get a real kick out of some of the weird and funny signs that can be found all around the world. It’s hard to believe that some of these signs are real.

So, take a look at some of our top picks, we’re not sure which is the worst, but it’s certain that they are all whacky!

Look, we get it. Sometimes people don’t pick up after their pets so it’s totally valid to make a sign. That’s fair. We also get that it’s worth making a sign that informs park goers that this is a place where you can let your giant bird walk (fly?) your dog. Wait, what? Can someone please make sense of this sign for us? We’re not sure what country this sign is in; we’re not even sure it’s from this planet.

Here we have a sign that prepares passersby for the unexpected. “Sudden Gunfire,” it’s a clear message, but it’s not entirely clear where that gunfire is coming from. Are there shooters in the area? Is it raining bullets? Who’s to know, but at least you can expect the unexpected.

While this sign appears to be in a city park with relatively ground, you can never be too careful: especially if you happen to use a wheelchair. Rolling down hill fast with no sign of stopping doesn’t seem like the kind of situation anyone would want to be in, but the crocodiles compound the issue. Honestly, this signs looks like it came straight out of a fever dream.

This one is brutal. We can’t imagine this was actually in the property listing. It’s technically true, but truly morbid.

This sign is certainly clever, but is it really a great look for their business? We’re not so sure. The worst part about it is that you’d be framing your wife on Mother’s Day. Well, at least $50 is a decent deal. There’s no designing this sign got attention, here we are talking about it anyway.

We aren’t interested in what they’re selling at Queen’s Price Chopper. This sign was made in bad taste. It’s not just that this sign is creepy, it’s that it has no regard for design aesthetics either. What’s up with the $5s all over the place? Do better Price Chopper. Maybe this grocery store could have used some of our work. We know the ins and outs of indoor signs.

This souvenir shop in Istanbul, Turkey seems to be having second thoughts about setting up shop. Sure they’re open, but they’re not too happy about it. It’s either that or the souvenirs they’re selling are truly terrible. We imagine they’re selling something that smells terrible, so they’re genuinely sorry for being open. If that’s the case then at least they’re thoughtful.

Don’t Even Think About It

We’re the experts in safety signs, but this seems a little extreme. First off, this sign is urging readers to not even think about walking here, but once you read it you can’t help but have that exact thought. We don’t even know where this is, but all we want to do is walk there now. Second, “Sea Serpents” we see rope and chains, but no serpents of any kind. What was going on when this sign was made?

This sign is either the smartest thing we’ve ever seen or, well, the dumbest. It’s as though the people behind it couldn’t make up their mind, or they just wanted something on the gate to make it look official. Is there a point between open and shut? Is that the singularity? Regardless, keep the gate shut (or open).

Signs are meant to be helpful. A guide in this world of information. Sometimes there are signs that serve no purpose. Who was this sign made for? First of all, one can’t breathe under water even if they tried. Second, who needed a reminder not to try? These are the laws of human biology here. Incredible sign 10/10.

This sign is in line with classic attention grabbing methods, but once it grabs your attention it doesn’t deliver. We suppose this would be a funny sign for some kind of comedy store (not sure that’s a thing), but it just seems like a total waste of sign space. Some stuff is 0% off which is clearly not the best deal, but who knows maybe some stuff is 100% off!

If you’re interested in a sign that will get the message across in a well designed, professional way give Bartush Signs a call. We are the experts on signage in all kinds of industries from automotive, to restaurants, to hospitals, and everything in between.

Considering Architectural Signs? Here’s What You Need to Know!
January 17, 2023