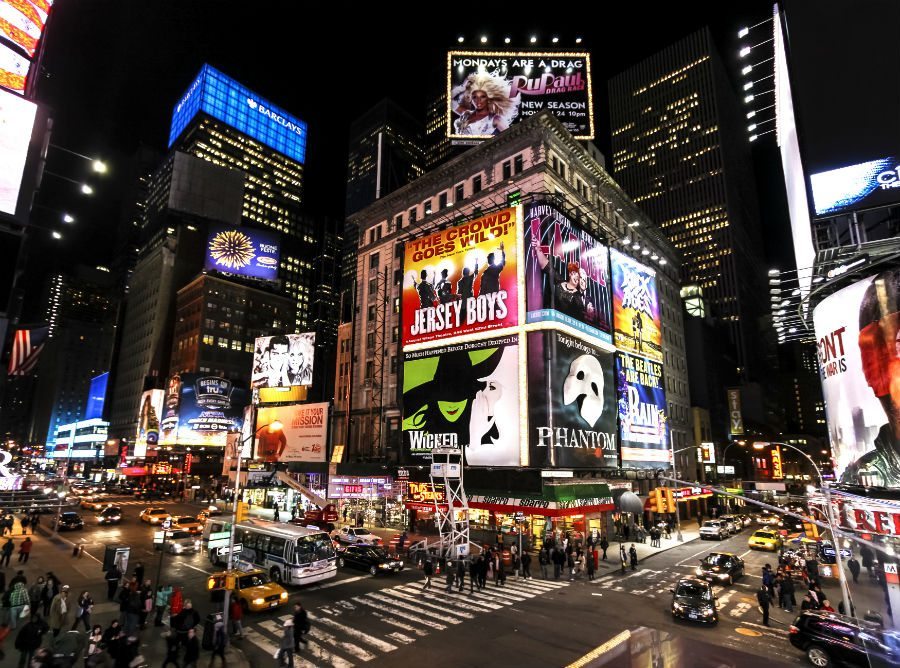 LED lighting is a terrific way of lighting signs in an effective and affordable way. When done right, it looks terrific.

However, the biggest problem with LED lighting is it has the propensity to generate hot spots in-between the sign. Hot spots are basically excessive lighting in a particular part of the sign which creates a shadow on the areas with lower lighting.

This happens when LED lights are put very close to the sign’s face or aren’t properly distributed all over the sign. In order to make sure the lighting remains consistent throughout, proper LED placement is critical.

Experimentation is required which places the LED’s in various areas in order to find the correct placement in each of the signs. All of the signs will need more LEDs in some areas and fewer in others. LED lighting remains custom for each of the signs based on shape, size, and the amount of light that is required.

When used properly, LED lights can help create some sterling designs and make letters pop. But there are many problems that incorrect installation of these lights could cause as well. For example, if the lights face straight forward, they could end up creating hot spots as well as uneven lighting. Instead, they need to be facing backwards and evenly reflecting the light outward from the back of the sign instead of shining directly towards the viewers.

This will help in creating the brightness required by the sign without creating uneven lighting or overdoing it. The most paramount aspect in any LED lighting project is the precise placement of the lights.

LED can also prove to be terrifically useful when it comes to lighting signs with large faces. But it isn’t as simple as sticking lights just anywhere and then putting a face over it. If you do this, you are going to face the same problem of uneven lighting and hot spots over the sign’s face.

Uneven lighting will also affect the clarity and visibility of a sign and looks very bad.

It is crucial that each of the LED lights are placed inside the sign and distributed evenly at the correct distance. Remember that if the lights get too close to the face, they are going to reflect the light unevenly too. It is also vital to pay attention to anything inside the sign which might cause shadows.

Experimenting with various positions until you are able to produce an even lighting from the placement is necessary almost every single time.

Now, let’s look at a couple of the benefits of using LED lighting on signs:

Keeping the above tips in mind is essential if you want to have hot spot free, well-lit signs.