Announce Yourself in Style – With Lifelike Billboards

You are here:
November 21, 2016Leave a commentMarketingBy Devin Peterson 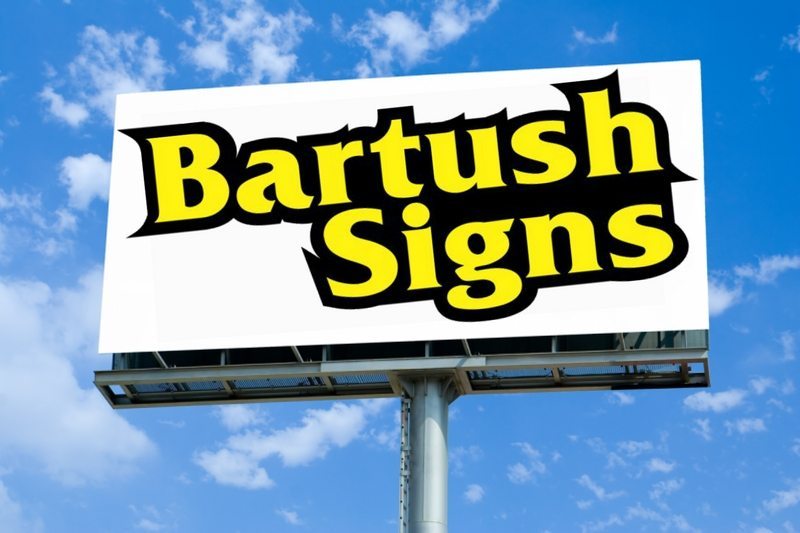 Lifelike billboards are often associated with huge companies, but what you don’t realize is that it’s the other way around. It’s those billboards that made the companies huge and their brand, a household name. Having a lifelike billboard is probably one of the best things that you can do for your business to thrive and to succeed. Sure it takes an extra few bucks as an investment but it’s completely worth it and you will see why in the reminder of this guide.Billboards are tried and tested methods of advertisements; they have been on the roads and highways since time immemorial and if they survived all these years of technological development, then it sure does mean that their effectiveness has never flickered.

Billboards are often placed in the busiest places in town, which guarantees that your advertisement reaches thousands of people in a matter of minutes. A major advantage of billboards over ads on magazines and televisions is that one cannot flip its pages or change the channel; they have to see the board. People tend to remember photographic images and short catchy phrases especially if it’s on their regular route to office or schools.

This frequent and repeated exposure makes your product stick to their head as a familiar name. Billboards are often used as landmarks when explaining routes and if you’re lucky, your billboard will one of those lottery and get even more people to take notice and know about your brand is about.

Billboards allow you to customize or localize your traffic by choosing an appropriate placement position. Let’s say that you have a shop that sells farming equipment and products – placing your billboard on a road that is close to the farming community ensures that your target audience gets a clear view of your brand. Billboards are the kind of advertisement tools that allow you to localize or globalize your brand based on your free will. It can be also be used to show the route to your shop in a way that entices customers to take that turn to your shop.

Billboards require a lot of time, effort, and money. It’s a long-term commitment that pays off well for all the energy invested in it. Billboards are often based on contracts that start at a minimum period of a year (varies based on advertisement companies) and gives longevity to your advertisement.

You don’t have to do any other form of advertisement for a pretty long time and still your sales will continue to rise, along with the number of loyal customers as well as new customers. They are built to endure the extremes of weather changes and still survive to show off what your brand is about. They also are not high maintenance and billboard never ask for a lunch, bathroom, or coffee break. You do not have to worry about them asking for OT as well and they give you OT every day.

A stationary ad for dynamic sales

There is no denying that lifelike billboards can be cost you a decent sum but when something is so worth it, you simply cannot deny it. After installing your billboards the sales that you receive could triple in a very short amount of time.

Utilizing a lifelike billboard/s is the perfect way to go about business marketing and let’s not forget how stylish it is to have a billboard for your brand. Some people spend several hours of their week just stuck in traffic signals or in slow moving traffic. These advertisements act as a source of entertainment for them and they tend to remember your brand over every other advertisement they have seen in any other form, giving you the upper hand in the market.

How Can “Instagrammable” Signage Help Your Business Stand Out?
June 24, 2022