You are here:
July 5, 2016Leave a commentBusiness, MarketingBy Devin Peterson 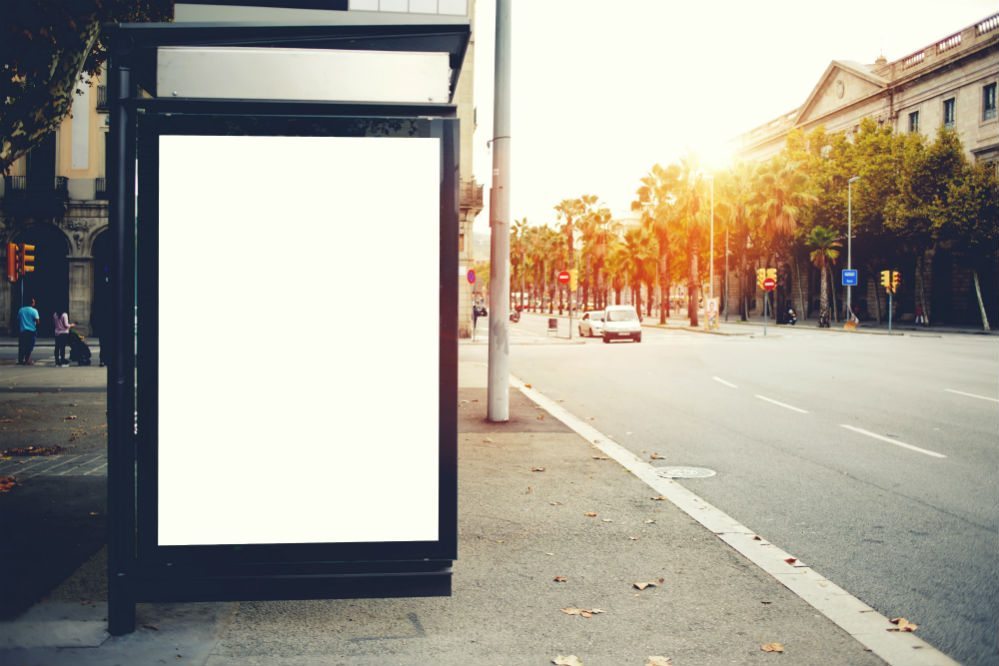 When we think effective advertising, we automatically think digital billboards. Although they are not a new concept anymore, they still hold an infallible charm which grabs the attention of millions of people worldwide. In addition to being undeniably attractive, these message boards can store multiple messages and artwork for display during different times of the day. They can also stream in live RSS feeds during relevant events or promotional offers from your enterprise.

These Electronic Message Systems have the power to turn any event into the talk of the town within just a few hours. Let us first explore a few of the obvious reasons why it is so easy to communicate using an EMC or Electronic Message Center (EMC).

The use of Electronic Message Boards (EMBs) helps in faster communication of news regarding events and offers inside a community. This is especially true for major stores and malls that serve niche customers. More than simple signs, these EMBs have become landmarks which denote the existence of a brand or a community at a particular location. It invokes a sense of familiarity among the patrons of a store.

These EMCs are very common on the sides of highways where the interactive designs attract multiple tourists and passersby to your establishment. Hence if you are the owner of a restaurant, motel, or a hotel EMCs are your golden opportunity to go big. Multiple researches have shown that the use of Electronic Message Boards instantly increases walk-in traffic.

It appeals to both the old timers and the millennial generations who thrive on technology. Not only are there Electronic Message Boards extremely attractive they are also increasingly informative as a portion of them can be dedicated to live news feeds or RSS streaming. The advertising clients can choose to keep the news local, national, or global to uphold the interest of the target groups.

Save big bucks with minimal effort

Electronic Message Boards are exceedingly convenient for small store and business owners as well since multiple businesses can share the same billboard. They can sign up for different hours of the day and get their brands and messages featured at regular intervals of the day to attract target customers.

Better than online ads and TVCs

EMCs are obviously more dynamic than television commercials (TVCs) and static billboard ads. In fact 71 percent of people participating in studies conducted by Nielsen stated that they were more likely to notice digital billboard ads while traveling than online ads while working, browsing, social networking, or shopping. On the other hand only 46 percent of people are actively engaged by television commercials.

The key to the success of these digital billboard ads is the integration of the elements of fine communication, brand value, and conditional content into a dynamic platform which reaches out to a major part of the consumer community. In fact of the 75 percent who noticed at least a billboard in the last one month, 72 percent think that digital billboards are a cool way to advertise and 22 percent have actively tried out a new brand or restaurant they spotted on a digital billboard.

Types Of Signage That Benefit Every Office
September 22, 2021

How To Purchase a COSTARS Sign From Bartush
October 27, 2020