You are here:
June 12, 2020Leave a commentFun, SignageBy Aubree Rader 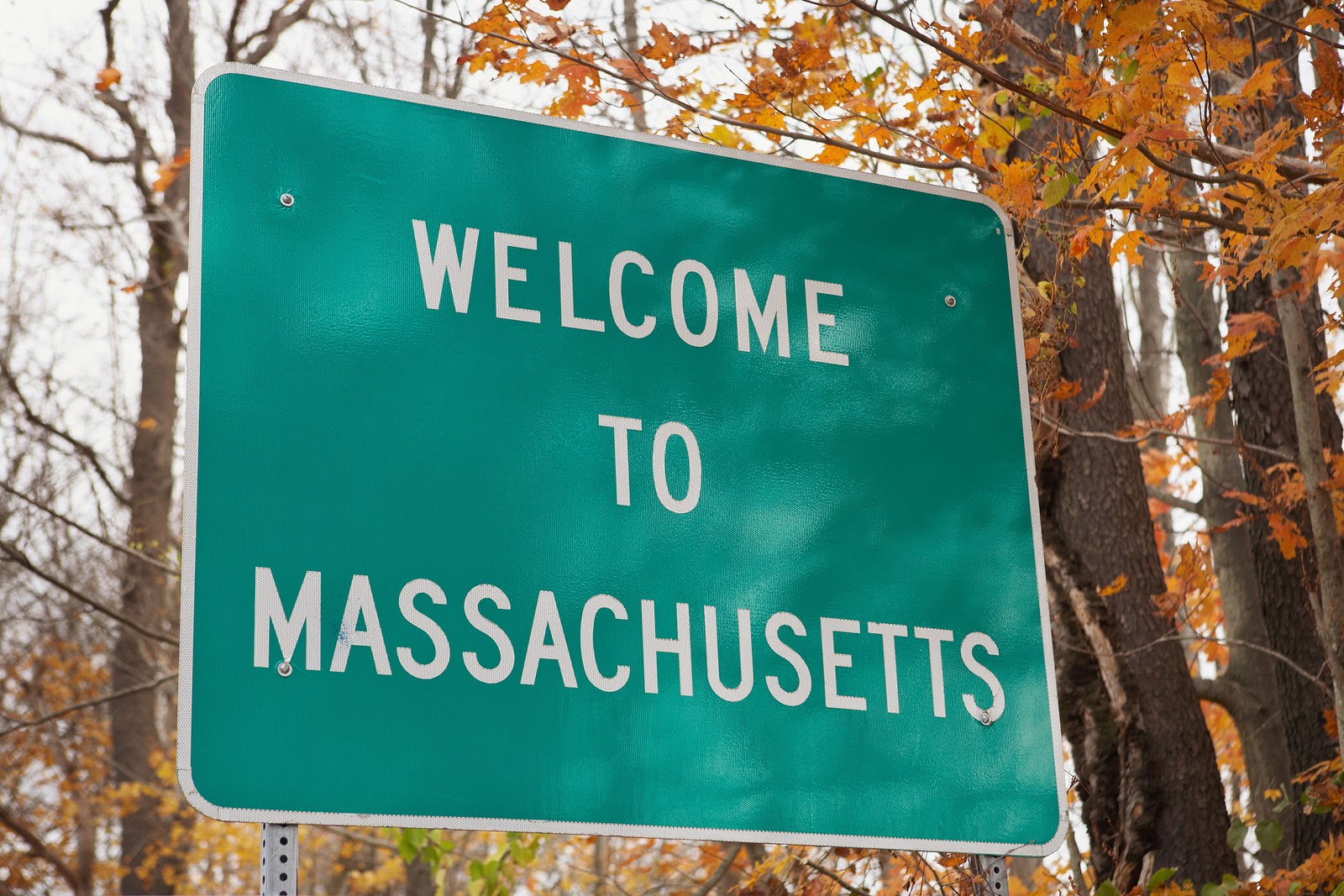 Whether you’re a Red Sox fan or a history buff, there’s a lot to love about the state of Massachusetts. A lot of our nation’s history can be traced back to The Bay State as it’s not only known as the landing place for the Pilgrims, but also remembered for great events during the Revolutionary War such as the Boston Tea Party and Boston Massacre. As you find yourself walking on old cobblestone streets, be sure to look up and check out some of the area’s most well-known signs! 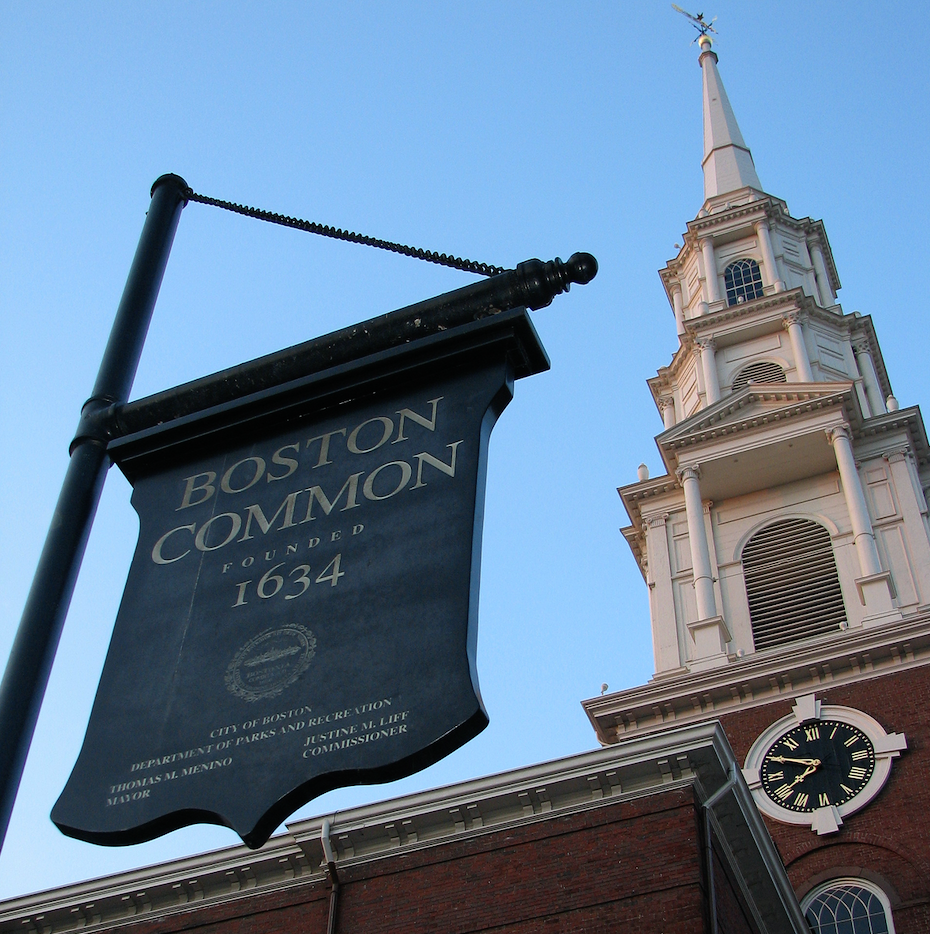 If you’re looking for a break from the busy streets of Boston, you’ll want to visit the Boston Common, a public central park in downtown Boston. The beautiful park offers ice skating on the Frog Pond in the winter and allows you to enjoy Swan Boats in the summer. Throughout the year, the park also offers various events from Boston Ducklings Day Parade to Pumpkin Fest. With ample grass to stretch out, it’s a great place to picnic with the kids or walk around and enjoy the statues marking the spot’s history.

The Boston Common was founded in 1634, and while there are many signs and statues throughout the park, you’ll want to take a look at the sign hanging outside the Park Street Church denoting the year 1634. The Boston Common also hosted an eight-year encampment by the British Redcoats beginning in 1768 and saw recruitment for the Civil War in the 1860s. 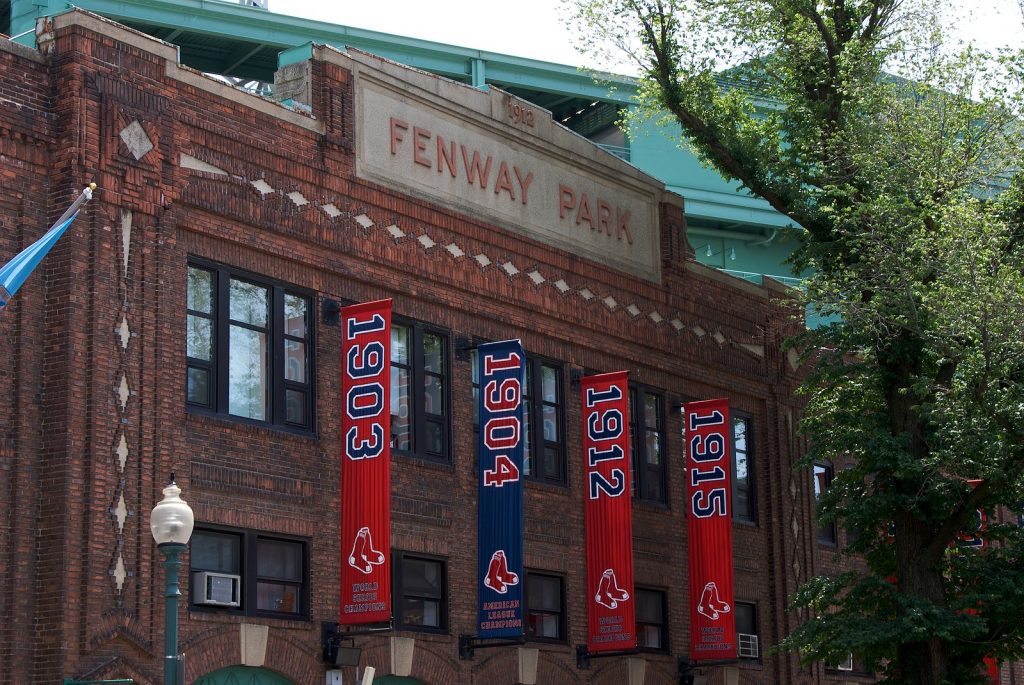 Fenway Park stands as the oldest baseball park in the country. Built in 1912, the Red Sox have also shared the 108-year-old park with three national football teams. For over three decades, from 1933 to 1967, Fenway Park was home to various football teams, the last being the New England Patriots. The Red Sox have continued to play at Fenway park ever since they returned in 1968.

While every stadium has impressive LED signs that decorate the interior of the stadium, you’ll want to check out the signage that hangs in front of the park. The original established date of 1912 remains carved up top with banners of their series wins hanging below. Before you hurry to your seat or get in line to grab a hot dog and drink, you’ll want to take a moment to look at the historical sign out front. 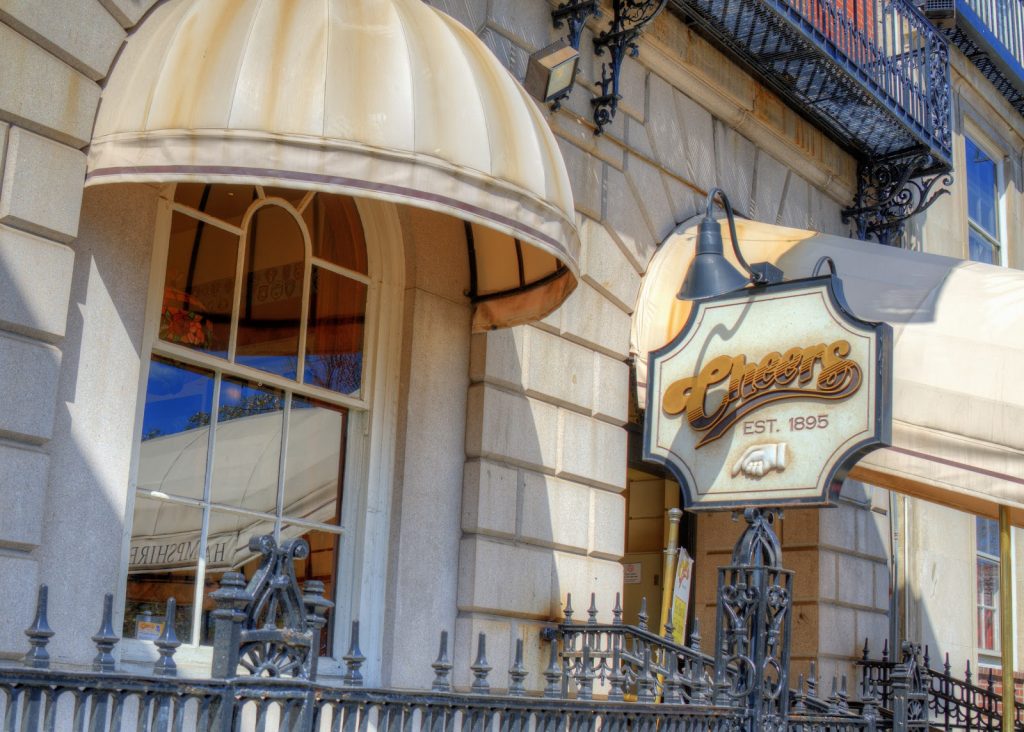 Many people are familiar with the hit TV sitcom “Cheers,” but did you know that fictional TV series is actually based on a real-life bar located in Boston? The bar was originally established in 1969 and opened under the name The Bull & Finch Pub.

The bar is located on Beacon Street in Boston, and in 2002 the name was officially changed to Cheers Beacon Hill. If you stop by to take a picture of the iconic Cheers sign hanging out front, you can also grab some Cheers merchandise inside and grab a burger named after your favorite character! 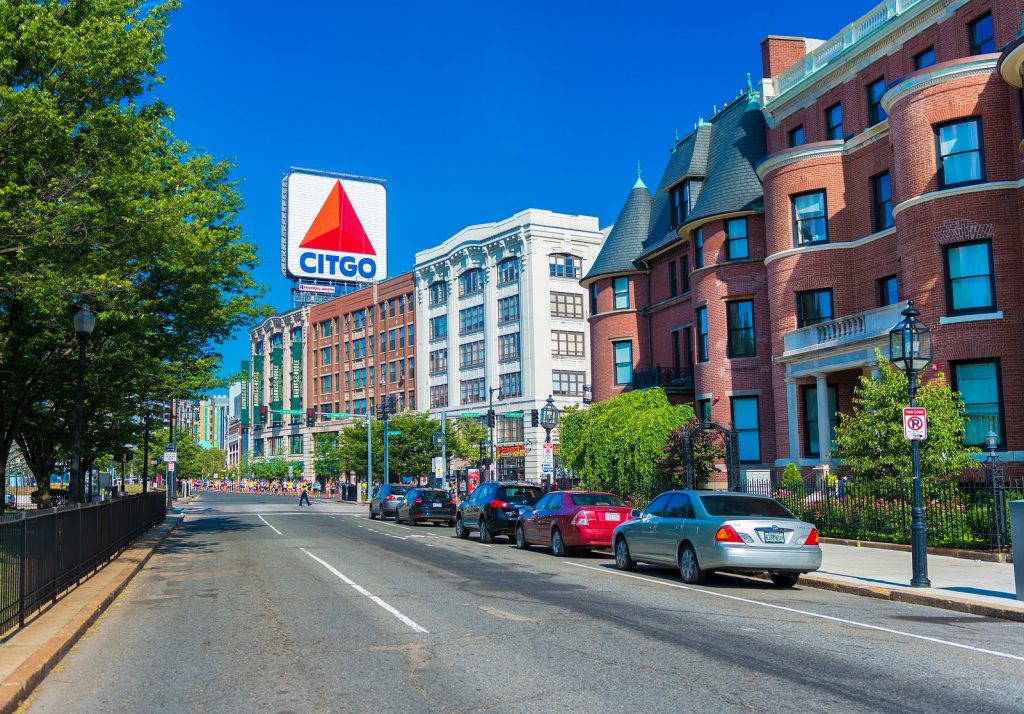 The large Citgo sign that rests above Beacon Street in Boston is perhaps one of Massachusetts most iconic signs. While some people may view the sign as out of place, the Citgo sign has called Beacon Street it’s home since 1965 when Cities Services first introduced the Citgo brand.

While the large Citgo sign that has remained hoisted in the air for fifty-five years now isn’t recognized as a city land-mark, it was arranged in 2018 that the sign could remain in place for another 30-year lease.

Are you looking for your business to make a lasting impression for decades to come? Bartush signs is here to help! We can craft a unique and impressionable sign that will leave people in awe for years to come. Schedule an appointment today, and we’ll help design your business’s signs!