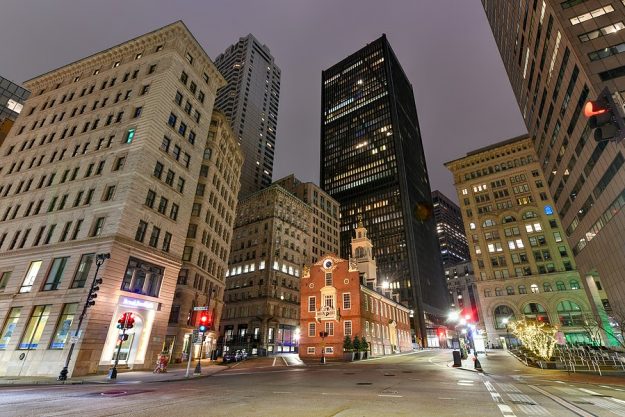 The 6 Most Iconic Signs in Boston

As one of the oldest and most historically significant cities in all of the United State of America, Boston is nothing short of iconic. Also known as the Cradle of Liberty, Beantown, and the City of Champions, Boston is the most populous city in Massachusetts, and the 21st most populous in America.